Modernize Terminal Emulation applications in one hour? We'll show you how! View the Webinar! 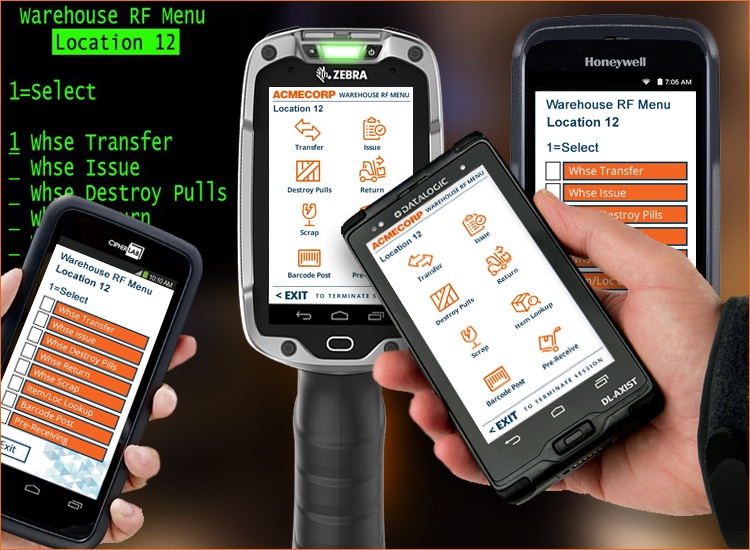 We're excited to announce our live TE Modernization Webinar that will show you in detail how to modernize your Terminal Emulation applications in less than an hour, without ever having to touch the host application. StayLinked Europe General Manager, Padraig Regan, will host this hour-long presentation where he will dive into the process of modernizing your applications for the latest state-of-the-art devices. No other product on the market allows you to do this and we'll show you why. Here at StayLinked, we're pretty excited about SmartTE and what it can do for legacy warehouse applications. If you've seen the demo application, you know exactly what we're talking about. And if you haven't, download the latest StayLinked client (available on iTunes, Google Play, Amazon, and available soon on Windows 10 devices) and see for yourself just how easy it is to use the latest touchscreen devices with your legacy warehouse applications.

Android Mobile Devices and Efficiency in the Supply Chain 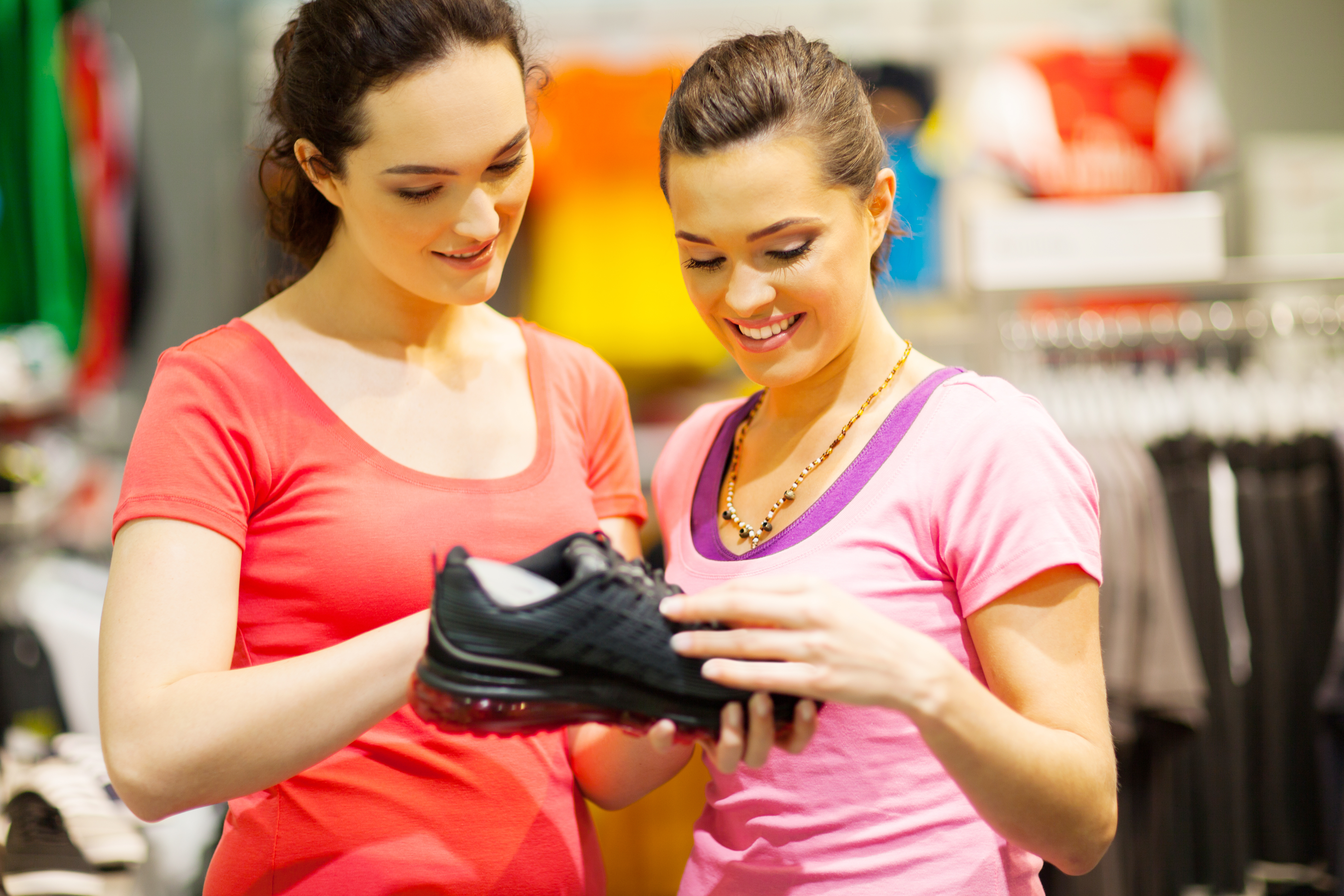 Today’s handheld devices-- smart phones, tablets and new larger screen phablets -- are everywhere. In the warehouse, for example, the built-in camera and Bluetooth software on Android devices are taking over.