StayLinked: Modernizing TE Around the Globe

This past week, StayLinked traveled the globe to promote the latest innovations in modernized Terminal Emulation. Beginning in Paris and Madrid, the StayLinked European team began a tour with Zebra Technologies that will stretch into the coming weeks and months. StayLinked has partnered with Zebra to show how innovative devices such as the Zebra TC8000 and the Zebra WT6000 can increase productivity when using the StayLinked SmartTE client. 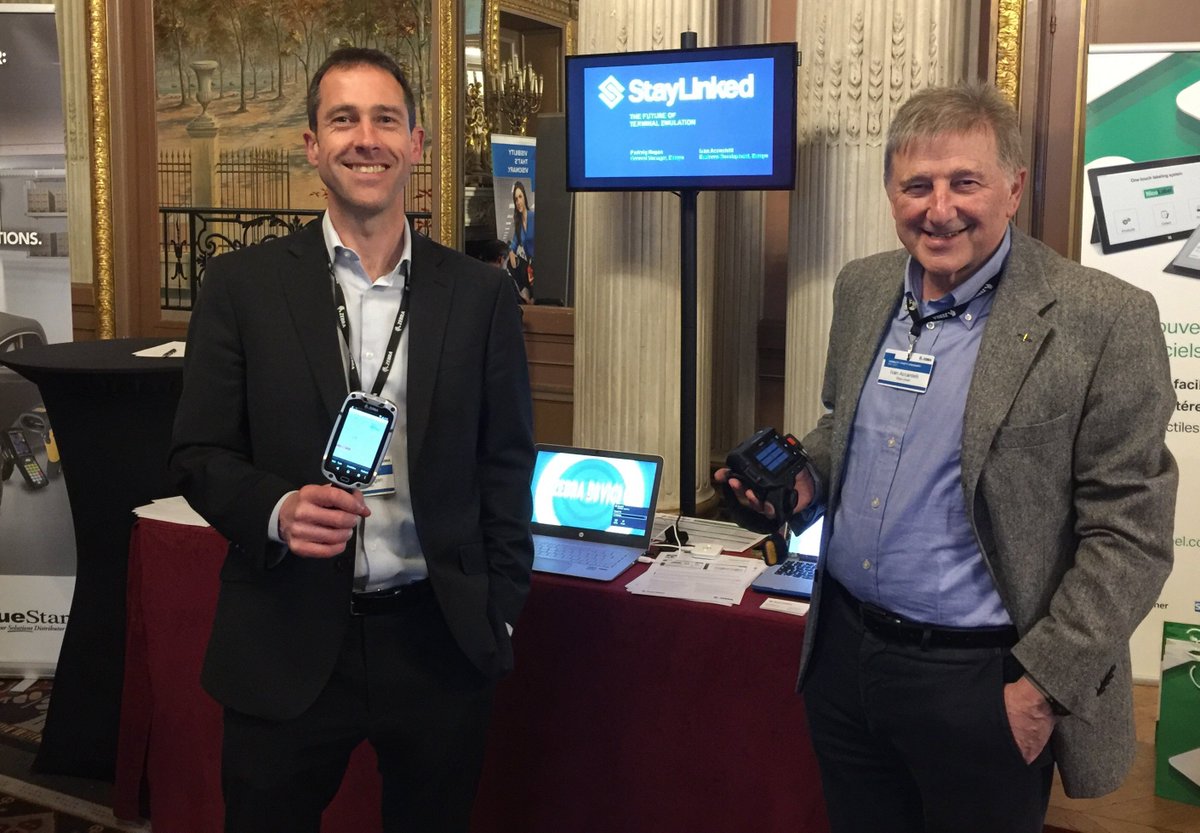 From April 3-6, 2017, StayLinked attended PROMAT in Chicago with the Strategic Mobility Group (SMG3). We will be showcasing the latest SmartTE client which includes our Smart Keyboard, StayLinked's innovative approach to data input on smaller touchscreen devices. 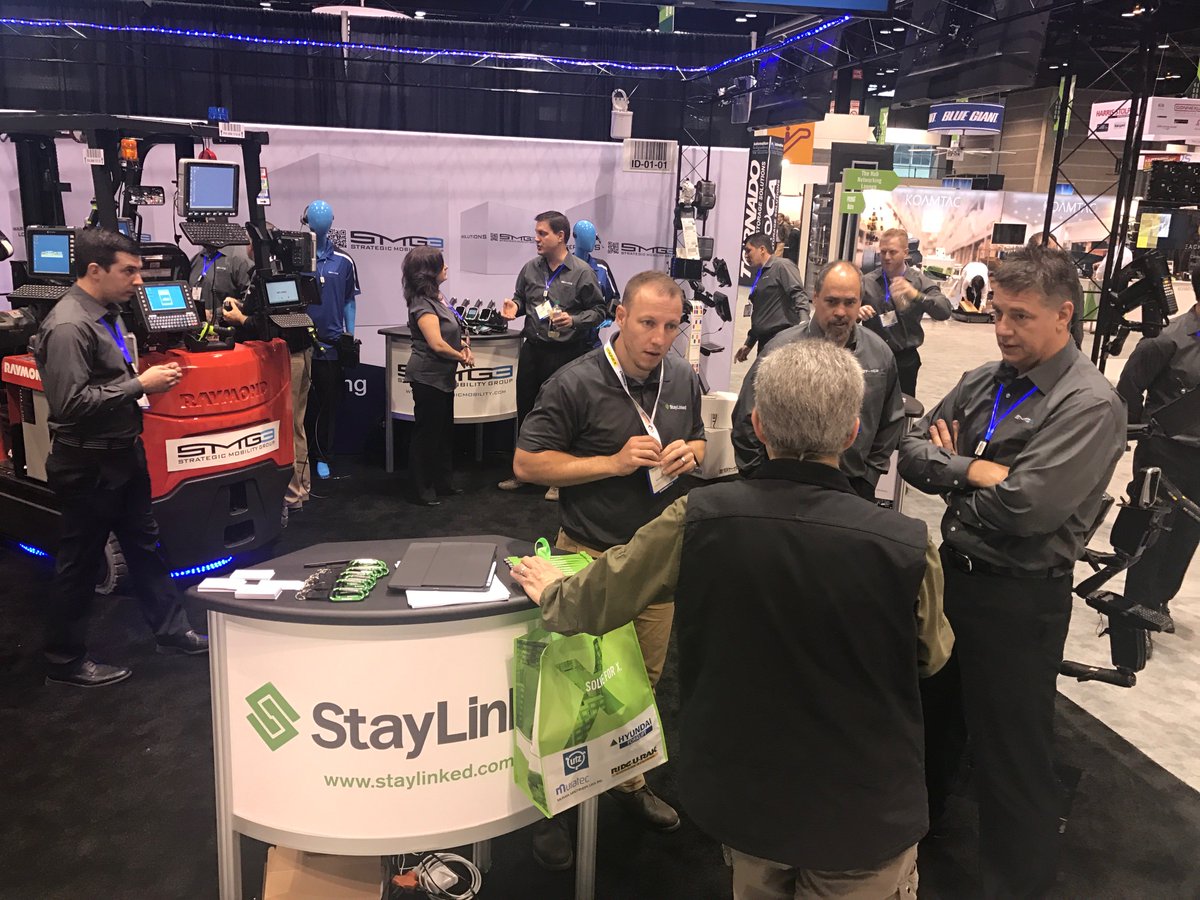 StayLinked CTO Justin Griffith explains the virtues of SmartTE at PROMAT in Chicago. With StayLinked SmartTE, you can apply touchscreen capabilities to your warehouse applications right out of the box. With a combination of hardware types from different manufacturers you know how hard it can be to choose a software solution that will work seamlessly across your devices.

You may have seen some of the vendor-specific solutions that claim to modernize your backend application on your device with ease. But if you talk to anyone who has actually tried these software approaches, you’ll often hear the same refrain: It doesn’t work! At StayLinked, the folks we’ve talked to who are actively looking for an alternative are amazed at not only how well SmartTE works, but how easy it is to use.