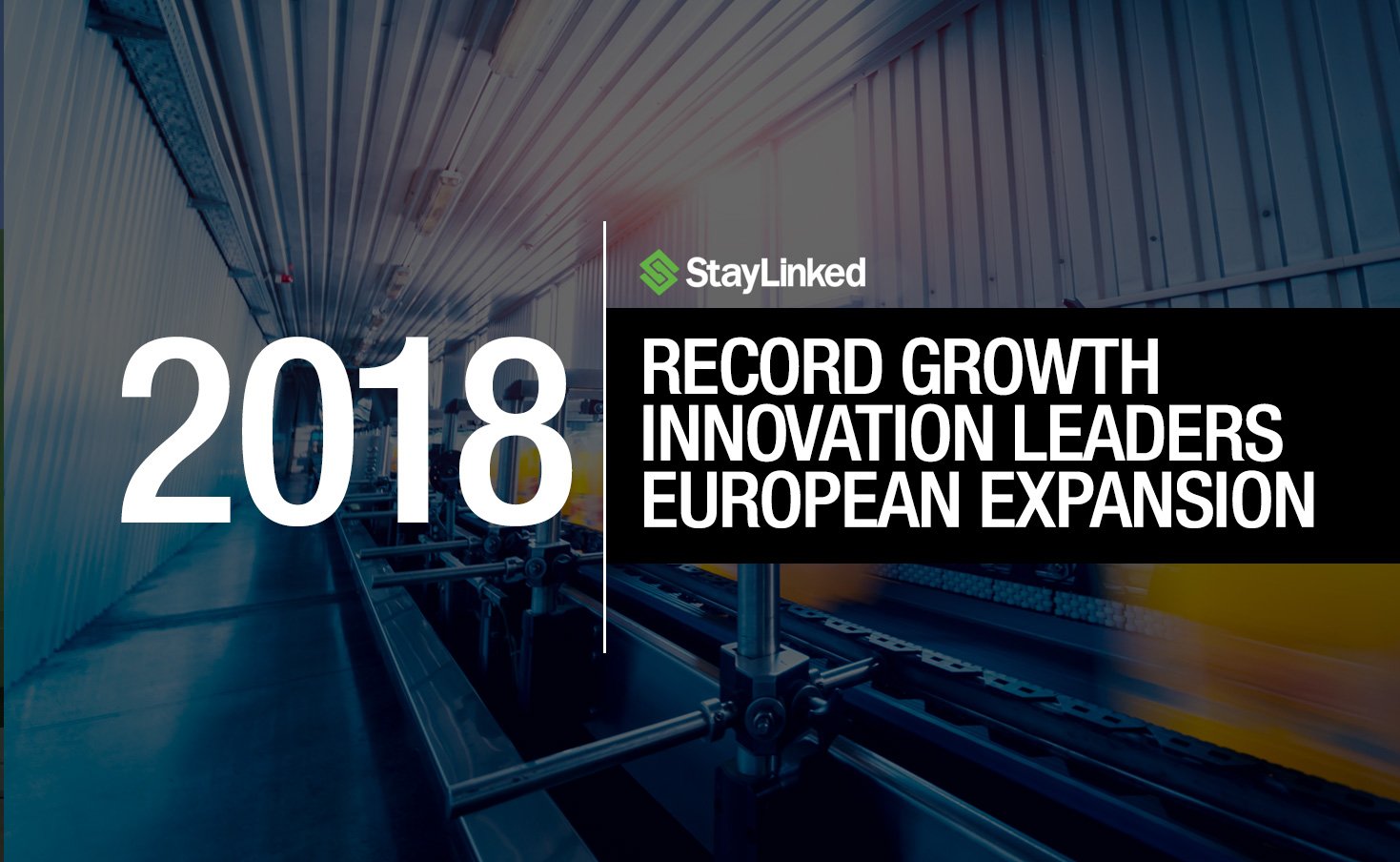 "We're thrilled to have yet another year of record growth," says Dan Hogan, President of StayLinked. "It's a testament to the way we conduct business and a true reflection of the way in which we treat our customers. To have the respect we have earned in the industry met with annual success shows that our mission to provide the marketplace with innovation, value, and honesty, is resonating."

To bolster the European presence, StayLinked relied on the services of André Zimmermann of Orrick, Herrington & Sutcliffe, a renowned international law firm with more than 20 offices worldwide.

"The value of having strategic partners around the globe in any capacity is immeasurable," said Gary Brewsaugh, CEO and General Counsel at StayLinked. "The Orrick team ensured that the expansion of our business into the region was carried out quickly, professionally, and with precision. We're excited to be working with them."

StayLinked's expansion isn't simply into new geographical markets, however. The list of innovative products and features continues to grow. With the imminent release of StayLinked iQ™, StayLinked continues to raise the bar for warehouse efficiency and worker productivity.

"It's no longer a secret that StayLinked are the innovation leaders," says Padraig Regan, General Manager for StayLinked EMEA and Director of StayLinked Labs, the research and development division. "We are constantly striving to make our customers' lives better by providing valuable data that warehouse decision-makers can rely and act on. StayLinked iQ is a truly innovative approach to warehouse optimization, and the customer feedback from our Early Adopter Program suggests that this is an industry-changing product."

Justin Griffith, CTO at StayLinked, concurs: "We've been leading innovation in the terminal emulation space for many years and customers continue to take notice. Even though Telnet is almost a half-century old protocol, it continues to facilitate mission-critical transactions in many of the backend systems that businesses require to operate. We're uniquely positioned to help customers quickly bring these entrenched systems into the new world of cutting-edge technology such as hardware automation, location awareness, and IoT sensor integration."

APR 2010:  Screen Recognition and Reformatting for optimizing and automating workflows

JAN 2018:  Released SmartTiles, the first of its kind graphical touchscreen navigation for TE